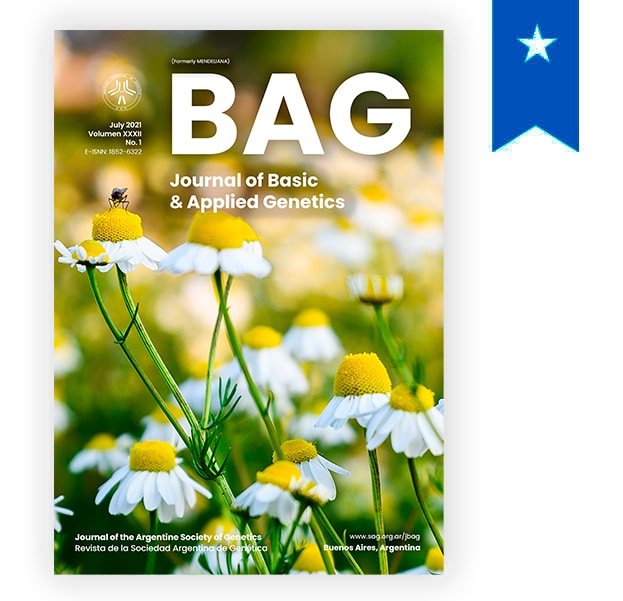 Maize (Zea Mays L.) production has been greatly benefited from the improvement of inbred lines in regard to the resistance to diseases. However, the absence of resistant genotypes to bacteriosis is remarkable. The aim of the study was to identify genomic regions for resistance to Mal de Río Cuarto (MRC) and to bacterial disease (BD) in a diverse maize germplasm evaluated in the Argentinian region where MRC virus is endemic. A maize diverse population was assessed for both diseases during the 2019-2020 crop season. Incidence and severity of MRC and BD were estimated for each line and a genome wide association study (GWAS) was conducted with 78,376 SNP markers. A multi-trait mixed linear model was used for simultaneous evaluation of resistance to MRC and BD in the scored lines. The germplasm showed high genetic variability for both MRC and BD resistance. No significant genetic correlation was observed between the response to both diseases. Promising genomic regions for resistance to MRC and BD were identified and will be confirmed in further trials.